How to club for uphill/downhill shots.

Stay at Our Clubhouse

Experience the luxury level of accommodation and entertainment

I often receive questions from golfers wanting to settle bets about something they have experienced on the golf course. I received one from a Lawyer who had an Engineering friend debating him over distance gained or lost hitting a 240 yd downhill Drive.

He said, "My position is that the downhill drive hurt my distance, because the angle of approach to the fairway was much steeper hence I get less roll and less total distance despite more ball flight time.
Aron (my attorney) takes the opposite position, that in fact the extra 40 yards in the air more than compensates for the distance lost because of the angle. Can you settle this?"

My response, "I would agree with your engineer friend. In most cases, the downhill drop increases the carry by the greater amount than the steep angle of attack decreases roll after impact. On a horizontal hole, roll is about 10 to 15% of carry. Let's assume 10%. 240 yd carry + 24 yd roll = 264 yd.  On a downhill shot, a 40 yd drop would result in an additional carry of 30-40 yd, depending on the launch angle of the trajectory. The roll would be less, due to the steeper angle of approach. Thus, the distance would be: 240 + 30 yd carry + 15 yd = 285 yd.

Even if there was no roll, due to very damp fairways, the downhill drive would be longer. "

It's not always obvious to golfers that when hitting uphill, you need to hit more club and when hitting downhill, you need to hit less club. The question is how much more or less. Of course, it depends on many conditions. This page will discuss and deal with the effect of elevation changes alone (without wind, rain, cold, etc) so that you can improve your club selection and lower your score.

The trajectory of a golf ball is now well understood. It depends on ball velocity, trajectory, and spin as well as on air temperature, humidity and density. Below is a graphic of the trajectory of a golf ball hit with a driver, 5-iron, and 9-iron. Note that in the first part of each trajectory, the path of the ball steepens. This is due to the lift created by the spin of the ball. Note as well, that the trajectory of each is different at impact. The 9-iron's impact is the steepest and the Driver's impact is the least steep. Because of this, a Driver's range is more greatly affected by elevation changes than a 5-iron and the 5-iron's is more greatly affected than the 9-iron's. For every yard of fall, the Driver ball travels farther. If on a tee shot, for instance, the ball were to land 20 yards below the tee in elevation, it would travel horizontally 15 yards farther. 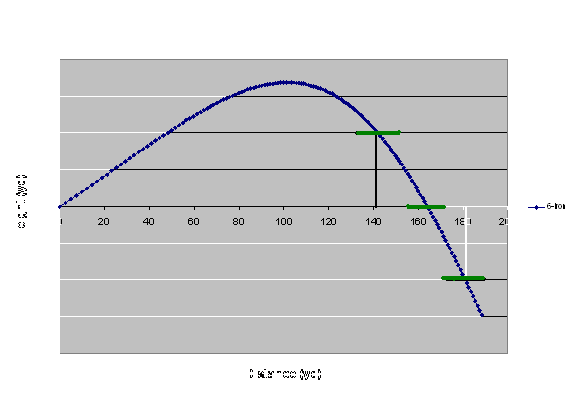 Learn how to club for uphill and downhill shots

TOr, you can send me your normal club ranges (your clubprint) and I'll compute your unique amount of adjustment for every 5 yards of elevation change.

Apply This Science to Score Improvement

Using  accurate golf ball trajectory software, one can calculate how to adjust your club selection for changes in temperature, wind, altitude and elevation (uphill/downhill shots). See below. 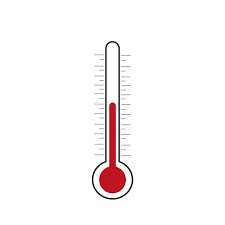 Warmer temperatures equate to longer carry distances. The difference between a cool morning and hot afternoon can be a full club.

You can immediately download a copy "Reading Playing the Wind." I'll explain how you can easily measure the wind's speed (without using any kind of electronic device) and how much each mph of wind will affect your various club ranges. 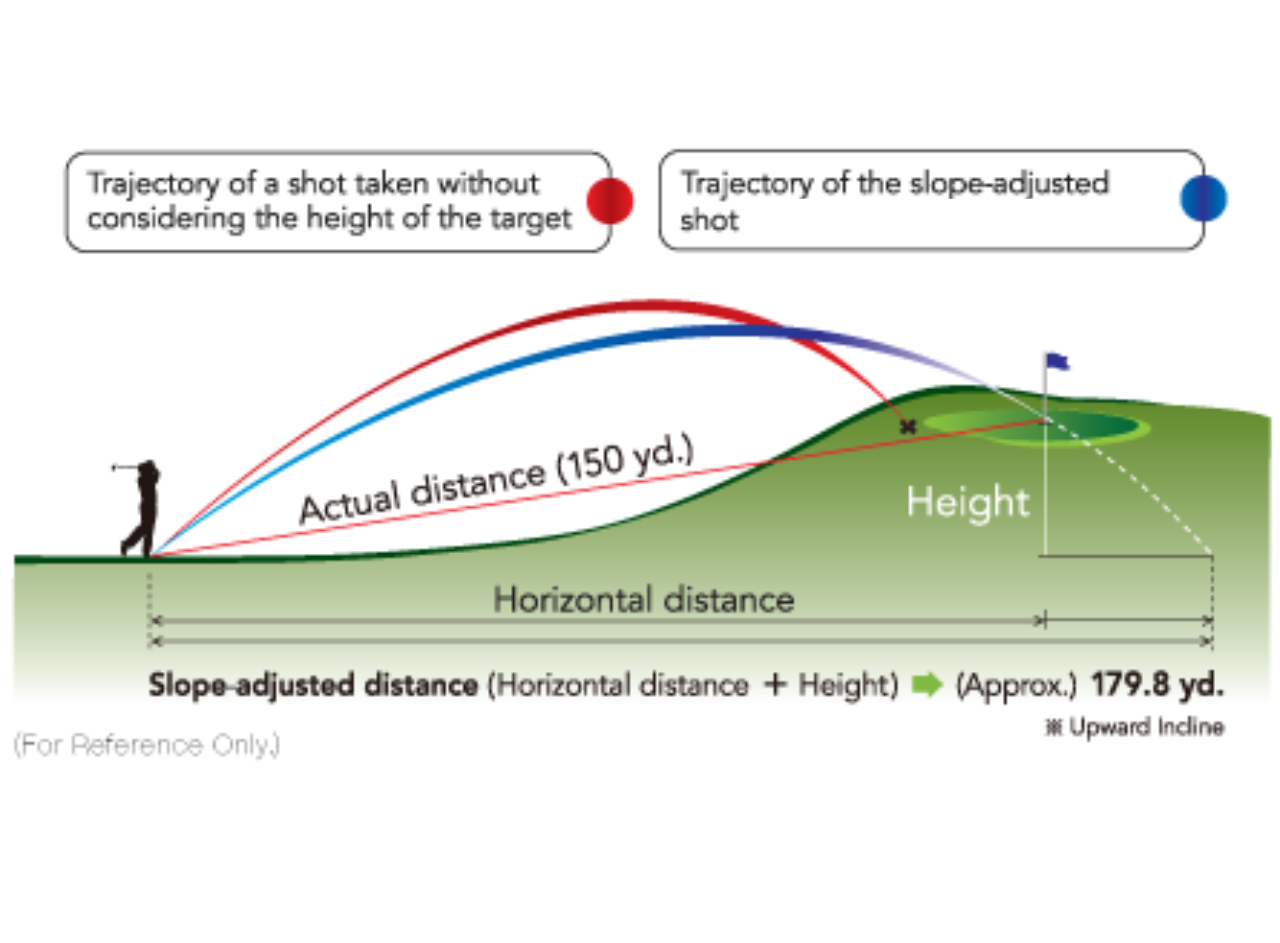 I've worked out how to estimate elevation change (uphill or downhill shots), and created a formula for how much shorter or longer a yardage plays. OR, send me the location of any golf hole along with your normal carry distances, and I'll work out how far the hole plays and what club to hit.

We have been providing golf advice online since 1999 and have been research the best in golf science since 1996. From Probable Golf, you can get advice on how to improve your game using math & science, how to best arrange your golf group foursomes to reduce repeat pairings, how to protect your home or business from errant golf balls, how to best interpret golf statistics. 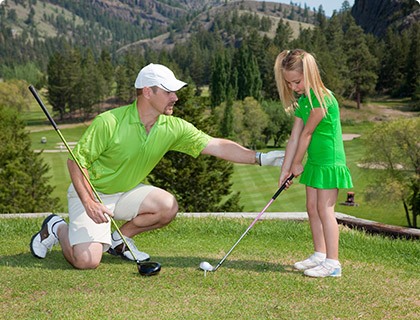 From kids to older adults, learn how to improve your score and the love of the game. 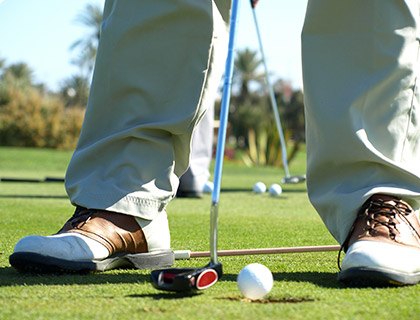 Improvement in putting lower your score more than any other part of the game. 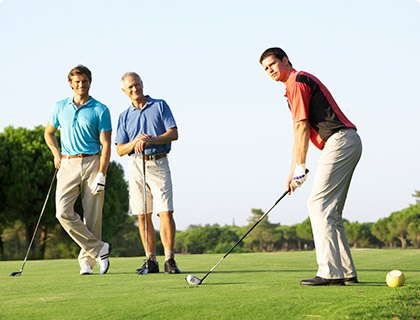 The most important factor in hitting it long is increasing your swing speed.

Do you have a question about any of our services. Using our booking form, you can specify the details of your curiosity.